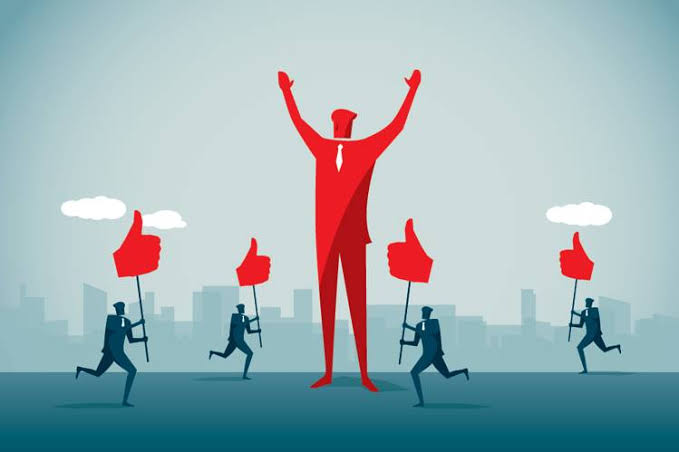 I have created a list of the most common synonyms for the word popular with meanings and examples to help you see the small differences in context. These would help boost your "Range of Vocabulary" in any exam. There are many more words than are here but i have chosen the most common ones.

BELOVED (dear to the heart): Dima Belan is beloved by millions of his fans… who are under 12. (noun: dearly beloved, we are gathered here today...)

DISTINGUISHED (known by many people because of some quality or achievement): Your Majesty, Prime Minister, distinguished colleagues… welcome to naked volleyball!

EMINENT (standing above others in some quality or position): Don’t worry about your heart transplant! Stevie Wonder isn’t just a famous musician, he is also an eminent surgeon!

ESTEEMED (to think very highly or favourably of): Although highly esteemed for his academic achievements, Prof. McArse couldn’t even boil an egg or find a woman.

HIGHLY REGARDED (to think highly of): Margret Thatcher was a highly regarded proctologist as well as having a second job as Prime Minister.

HIGHLY RESPECTED (The state of being regarded with honour): Steven Hawkings is a highly respected mathematician within the academic community.

HIGHLY VALUED(having worth or merit or value): Mr McTwat is a highly valued member of our business department. Our city’s toilets are clean because of him!

IDOLIZED (to love or admire (someone) very much or too much): John’s students idolized him because he was witty, caring and always played games despite his students failing every test…

INFAMOUS (having a reputation of the worst kind): The most infamous African snake is the Black Mamba which can kill one million people in seconds!

INFLUENTIAL (having the power to cause changes): Lobby groups in the US are very influential when it comes to changing laws.

LEADING (having great importance, influence, or success): Sir Arthur Itchyanus is a leading architect in his field.

NOTORIOUS (famous especially for something bad): MKAD is notorious FOR traffic jams and accidents.

PROMINENT (important and well-known): The public were shocked at the arrest of a hooligan who was the son of a prominent politician.

RECOGNIZED (to acknowledge with a show of appreciation): Sarah is recognized for her dedication towards teaching and achieving top results among her Mongolian students.

REPUTABLE (respected and trusted by most people): Working as a toilet cleaner isn’t a reputable profession.

REVERED (to have great respect for): Prof. Smell was a revered scientist who found a cure for cancer as well as many other diseases. Probably the most respected scientist ever!

SOUGHT-AFTER (Wanted or desired by many people): This rare French Champagne made from grapes and frogs is highly sought-after all over the world. There are only 5 bottles in existence.

TRENDY (in accord with the latest fashion): Pink jeans among English men are becoming really trendy these days. Thank God I am emigrating tomorrow.

WELL-KNOWN (known by many): It is widely-known that sitting next to an open window in Russia will make you ill.

WELL-LIKED (liked by many): Your son is a great student who words hard and is liked by many… especially the ladies!!

IN (slang: in fashion): Pink jeans in England are now in!!! I must by some now to not be an outsider!

IN DEMAND (wanted by many): Cheap holidays to Antalya are really in demand these days because of the huge discounts everywhere.

IN THE LIMELIGHT (focus of public attention): If celebrities don’t want to be in the limelight, then they shouldn’t strip naked in front of the Paparazzi!

IN THE SPOTLIGHT (Public notoriety or prominence): FIFA is now in the public spotlight after the corruption allegations.

TALKED ABOUT (famous for): Let’s go to the cinema and watch Harry Potter since it seems to be highly talked about!!

ALL THE RAGE (informal: fashionable): You have to buy pink jeans. It’s all the rage now!!!