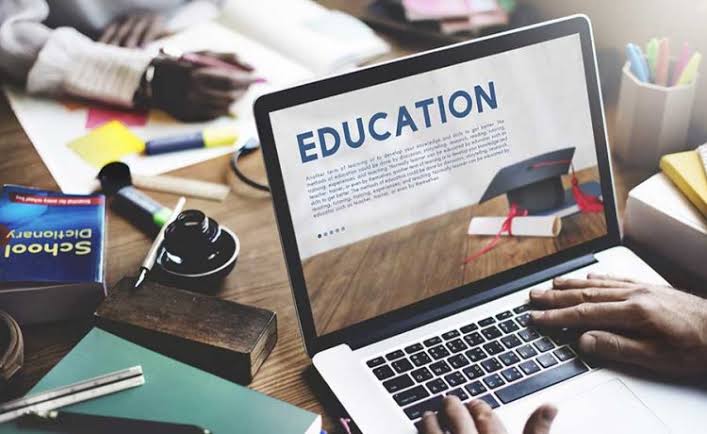 - I enrolled on a very interesting course: Bus Stop Construction.

✔ KICK OUT - to be expelled: to throw someone out of school/boot someone out. (informal)

John was kicked out of school because he was useless and smelly.

✔ DROP OUT - when you quit yourself.

- Haven’t you heard, John dropped out of University because he wasn't allowed to study physics and instead was studying the History of Mongolian Basket Weaving.

✔ PUT OFF - to postpone/to procrastinate.

- We shouldn’t put off studying any longer! Open that book on the History of Mongolian...

- I think I should go over the notes I made during the lecture. I wish I could read my own writing.

✔ FALL BEHIND - to make less progress than people doing the same task.

Opp: keep up with someone.

- If you don’t study hard enough, you’ll probably fall behind the rest of the group and we'll laugh at you.

✔ STUDY UNDER - to be taught by someone.

- I once studied under Professor Richard Dawkins and my mum at university.

✔ MAKE UP - to have another chance: very US English.

- Since Pavlik was absent, he had to make up the test the following week.

✔ CATCH UP (on) - to bring something to completion because you were behind for some reason.

- I was off ill for two months and I have to catch up on all the lectures I have missed on the Anatomy of South American Hamsters!

✔ READ UP ON - to spend time reading about something to get information.

- If you missed last week's lecture on Hamster Migration, I suggest you go to the library and read up on it because I won't repeat the lecture ever.