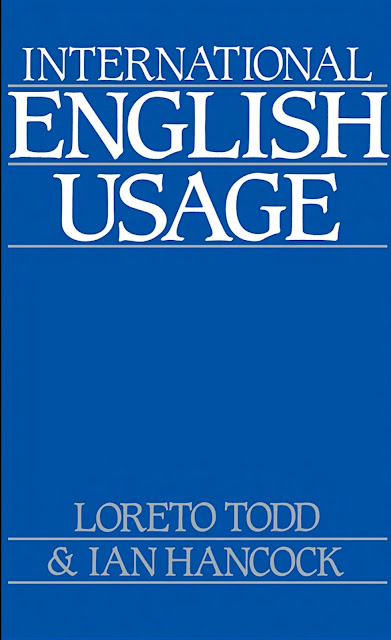 In the four centuries since the time of Shakespeare, English has changed from a relatively

language used in every continent by approximately eight hundred million people. It is

spoken natively by large sections of the population in Australia, Canada, the Caribbean,

Ireland, New Zealand, the Philippines, Southern Africa, the United Kingdom and the

United States of America; it is widely spoken as a second language throughout Africa and

Asia; and it is the most frequently used language of international affairs.

In the past, there has been a tendency to regard the English of England as the standard

for the world. In recent years, more acknowledgement has been made of North American,

Australian and New Zealand varieties; but in countries such as Kenya or Malaysia, where

English is used widely but is not normally a mother tongue, ‘localisms’ are usually