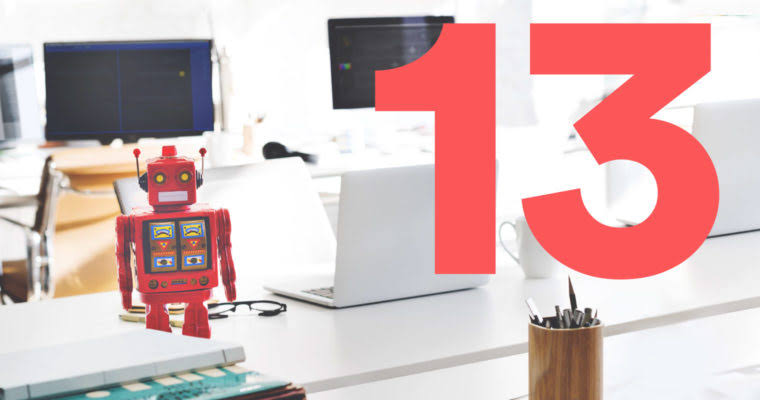 ✔ to speak/talk in riddles - to talk in a confusing/ambiguous manner.

- What did she mean by that?

- You know what Judy is like. She often speaks in riddles.

✔ to spill the beans - to (accidentally) reveal secret information.

- All right, spill the beans! What's going on?

✔ to talk in circles - To talk about something in an indirect or confusing way that fails to directly answer or address something or which keeps returning to the same points.

- As journalists, we need to ask the important questions and keep these politicians from talking in circles.

✔ to talk sense - To present a reasonable, logical, and coherent standpoint; to speak clearly and rationally.

- You're not talking sense, Bill—how on earth would a plan like that be feasible?

Our wives are both mechanics, so whenever our families get together, they end up talking shop for most of the time.

✔ to talk through - to discuss something thoroughly or exhaustively.

- John's coming by to talk through the problems he's been having with his girlfriend.

- I love my Aunt Lily, but she'll talk your ear off if you let her!

✔ to talk something up - To promote, advocate for, or speak favourably of someone or something.

- Your former manager has been talking you up quite a bit, so we have high hopes for you here.

✔ to talk the talk/to talk a good game - to talk eloquently about something in order to impress or please someone without necessarily intending acting on your words.

✔ to talk the talk and walk the walk - to match your actions to your words.

- Anybody can run their mouth like that, but can you talk the talk and walk the walk?

✔ to talk until you’re blue in the face - to speak (about something) repeatedly and at length, used especially when one is not being heeded or listened to.

- You can talk until you are blue in the face, but nothing you say will convince Terry to change his mind.

✔ You can talk! - You are guilty of the same thing you have just criticized.

- You should talk! Just today I saw you reading a magazine during the lecture.